A quick view of the most influential metrics in Ewa Beach.

ʻEwa Beach ([ˈɛʋə]) or simply ʻEwa is a census-designated place (CDP) located in ʻEwa District and the City & County of Honolulu along the leeward coast of Oʻahu in Hawaiʻi. As of the 2010 Census, the CDP had a total population of 14,955.

The word “ʻewa” means “crooked” in Hawaiian. The name comes from the myth that the gods Kāne and Kanaloa threw a stone to determine the boundaries, but it was lost and later found at Pili o Kahe.[1]

View our selection of available properties in the Ewa Beach area.

Check out the latest demographic information available for Ewa Beach.

Get to know Ewa Beach better with our featured images and videos. 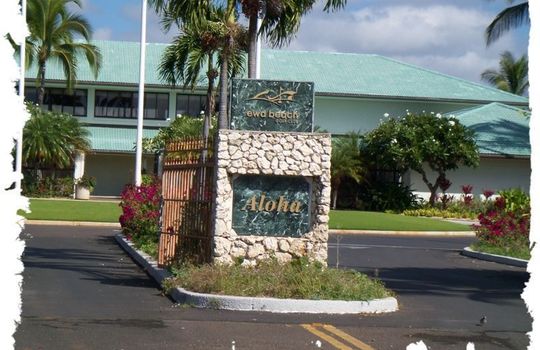 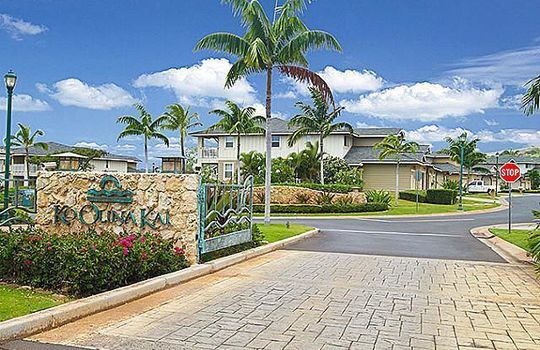 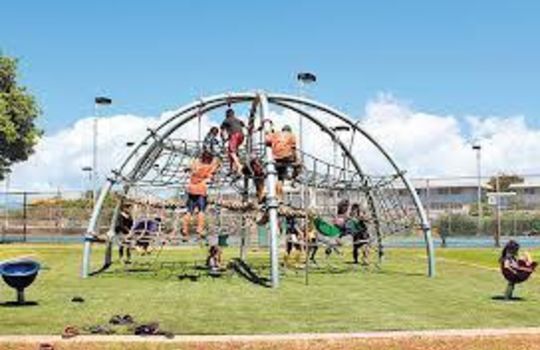 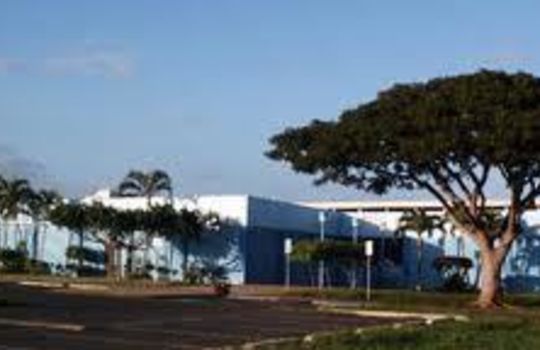 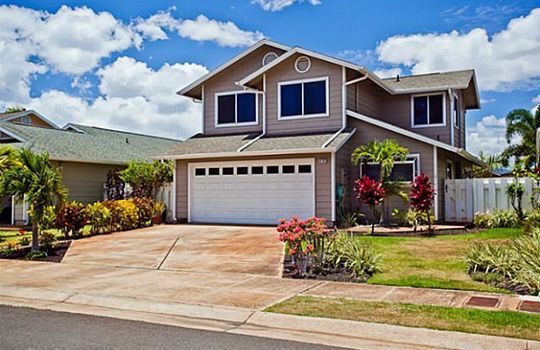 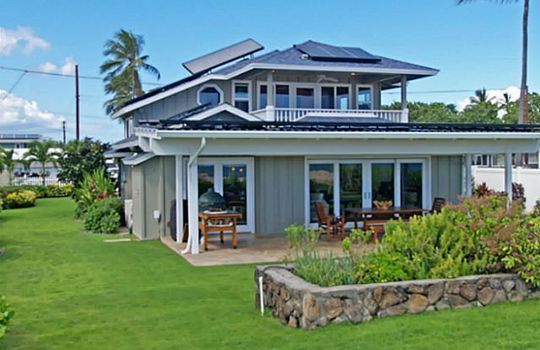 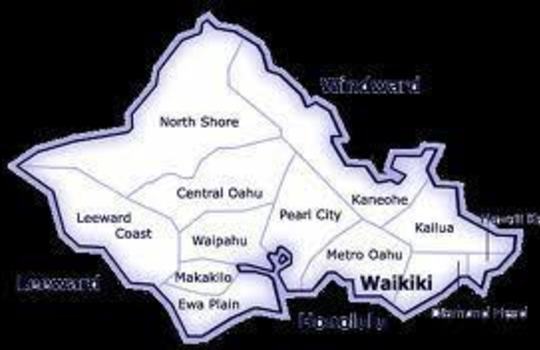 Learn more about schools near Ewa Beach complete with ratings and contact information.

The Best in Ewa Beach

Browse through the top rated businesses in the most popular categories Ewa Beach has to offer.