A quick view of the most influential metrics in Haleiwa.

Hale’iwa is a census designated place in the North Shore area of O’ahu. The CDP is located within the Waialua District at the mouth of the Anahula Stream along Waialua Bay. Despite it’s ever growing population Hale’iwa manages to retain its plantation town charm through history buildings and warm atmosphere. The CDP spans 3 square miles, .69 square miles of which is water covered. The economy of this CDP depends primarily on tourism and the historic Rainbow Bridge leads visitors into an area rife with shops, art galleries and fine eating establishments that cater to tourists and locals alike.

The area’s history began in earnest in the early 1900s when sugar plantations became the anchor of the local economy. The community became a designated State Historic, Cultural and Scenic District in 1984. This designation means that the community must follow certain guidelines on all new buildings to preserve the integrity of the local architecture and historic look of the area. In its early years the Haleiwa airfield was used mostly for flight training, but during World War II the airfield served as a reliever base for military aircraft that patrolled the island.

Among the areas best attractions are the Dole Plantation that features a ride on the Pineapple Express train. During the ride visitors get to take in the natural beauty and historic sites while hearing a fascinating history lesson and the process of growing the fruit, also featured at the plantation is Dole’s Worlds Largest Maze. Guided tours of North Shore area are provided by the North Shore Surf Bus the tour takes visitors to great surf beaches, but also has opportunities for snorkeling, kayaking, biking, hiking, swimming and much more. Haleiwa is the place to shop in Hawaii with a wide variety of stores, boutiques and galleries to choose from. And, perhaps most importantly the area has miles of pristine beaches for your camping, sunbathing, swimming and surfing pleasure.

According to the 2000 United States Census 2,225 people spread across 770 households called Haleiwa home. The median income in the CDP was approximately $39,643, while the median family income was approximately $48,553. Homes for sale in the area run the gamut from starter homes up through luxury homes. And, for those that do not wish to buy there are plenty of rental and lease properties available, such as town houses, condominiums and apartments. The CDP or Halewia is picturesque, historic and welcoming offering residents a lifestyle rooted in tradition, blessed with tropical sunshine, with equal measures of pleasure and economic possibilities.

View our selection of available properties in the Haleiwa area.

Check out the latest demographic information available for Haleiwa.

Get to know Haleiwa better with our featured images and videos. 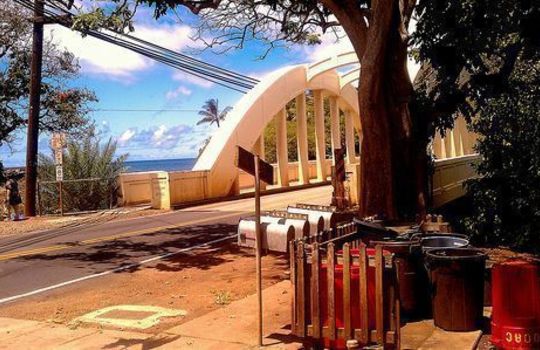 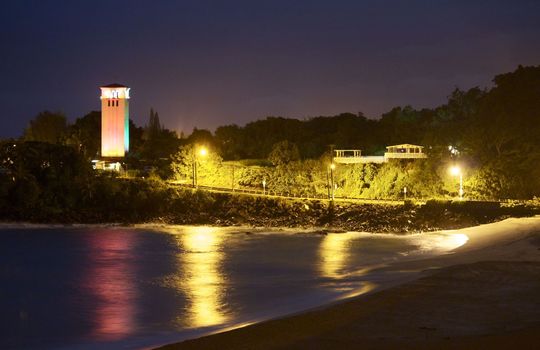 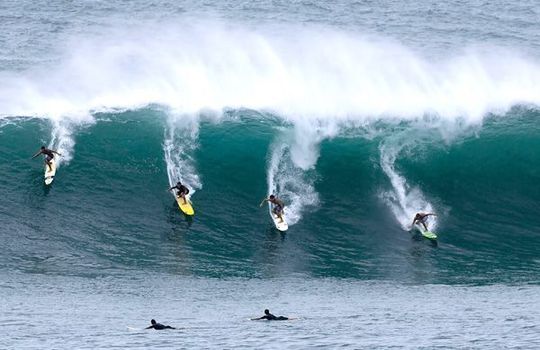 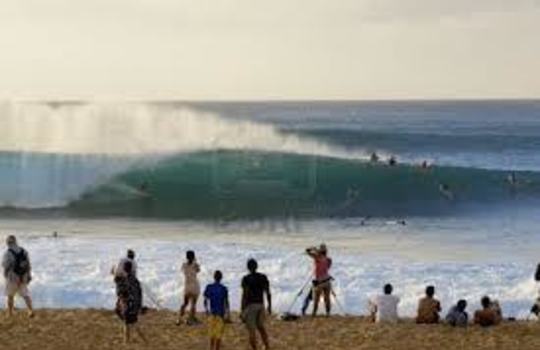 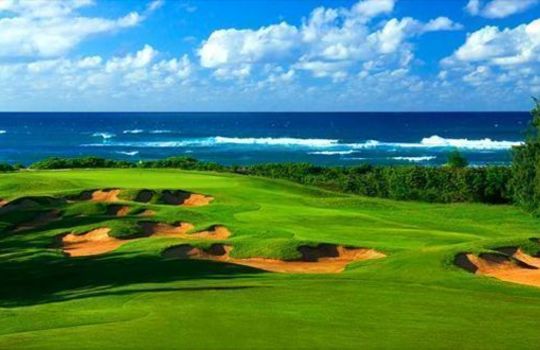 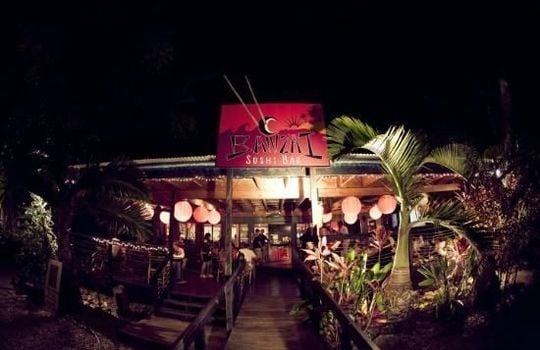 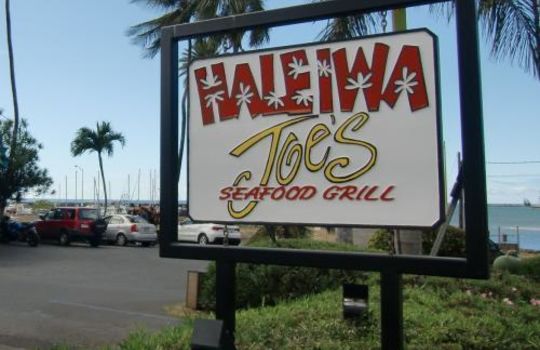 Learn more about schools near Haleiwa complete with ratings and contact information.

The Best in Haleiwa

Browse through the top rated businesses in the most popular categories Haleiwa has to offer.