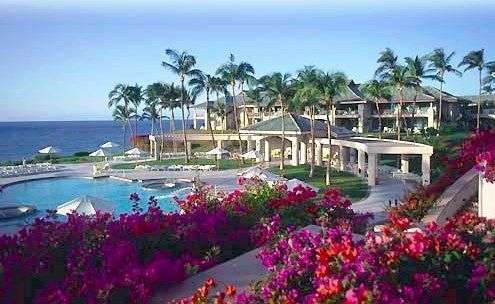 You’ve probably heard that Oracle’s Larry Ellison has purchased the beautiful island of Lanai, and up until a few days ago, most of the information on his development plans for Lanai have been kept under wraps.  The Ellison camp has developed a plan called “Lanai — Today and into the Future, A Vision for Creating a Sustainable Lanai”, and those plans were unveiled last week at community groups.  While no one is sure if Ellison plans to develop real estate on Lanai, many outsiders are patiently waiting to see if Lanai is the next BIG THING!

One of the main initiatives mentioned in the presentation was to improve Lanai’s primary economic driver — the hospitality industry. This includes renovations to both existing Four Seasons Resorts, The Lodge at Koele and Manele Bay, which have already been taking shape.